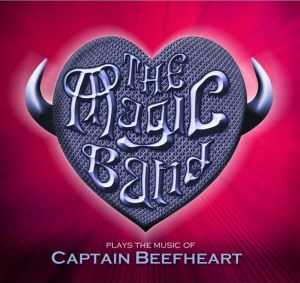 Ahead of their upcoming UK tour (see below for dates) we bring you a video recorded on the night in which John describes working with Don Van Vliet and how the beat came about for the song Bat Chain Puller.