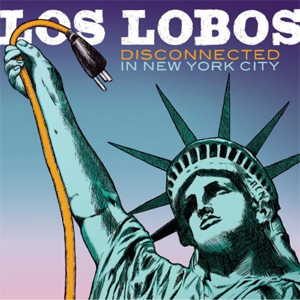 Celebrating their 40th anniversary with the release of this blistering live album recorded at the end of 2012 at City Winery in New York, the thirteen track set – which includes material from major label bedut How Will the Wolf Survive? right up to 2010’s globally acclaimed Tin Can Trust – showcases the band’s accomplished blend of Mexican-influenced rock, country and blues and features guest appearances from drummer Enrique “Bugs” Gonsalez and percussionist Camilo Quinones.