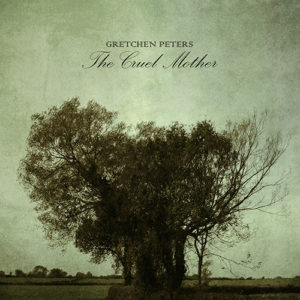 Gretchen Peters’ new single, The Cruel Mother, is released today on all digital platforms. Produced by Peters and Barry Walsh, the song was originally released as part of The Essential Gretchen Peters compilation back in 2016 and is being re-released to celebrate Halloween.

Watch the hauntingly atmospheric lyric video for the new single below and listen on your preferred digital platform.

Gretchen’s latest album “The Night You Wrote That Song: The Songs of Mickey Newbury” was released earlier this year and is available to buy or stream here.