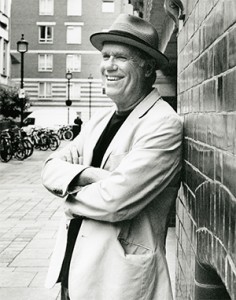 Loudon Wainwright III has announced he’ll be touring the UK and Ireland in October and November with special guest Chaim Tannenbaum. Several of the dates have already been made public (see below) with the full schedule coming soon.

This will be Wainwright’s first appearances on this side of the pond since performing at last years BBC Radio 2 Folk Awards where he was honoured with a Lifetime Achievement award.

Wainwright has been described by MOJO Magazine as “…one of America’s most astute lyrical commentators” and Judd Apatow recently commented to Rolling Stone that “In my head, Loudon Wainwright is Bono”, check out Man & Dog below from his most recent album, Haven’t Got The Blues (Yet).