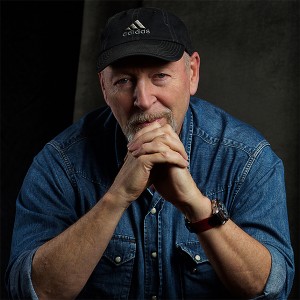 We’re delighted to see Richard Thompson nominated in the Musician of the Year category at this years BBC Radio 2 Folk Awards alongside Ross Ainslie, Andy Cutting and Dan Walsh.

Its been a stellar year for Thompson who released his latest studio album, Still, back in June to rave reviews. Thompson’s first UK Top 10 album and ninth album to enter the Top 40, Still was described by the Independent as “A brilliant, nigh-on faultless work” in their 5 star review, whilst the Sunday Express have called it “a shimmering gem of a record”.

Still is available now from Propermusic.com, Amazon, iTunes, Google Play and all good record stores. You can also stream the album on Spotify, rDio and Deezer