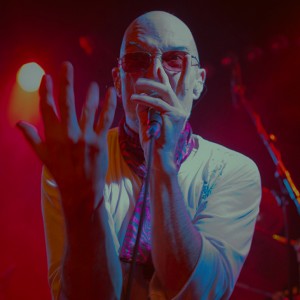 The Magic Band have announced a new UK tour in November comprising of 7 dates which include Manchester’s Band On The Wall, The Greystones in Sheffield and London’s Under The Bridge. Captain Beefheart’s wildly influential and seminal band will be re-visiting the classic Beefheart tunes with renewed fervour.

Check out the video below when, back in November 2013, John ‘Drumbo’ French appeared in conversation at London’s Rough Trade East where he also signed copies of their latest album ‘The Magic Band Plays The Music Of Captain Beefheart’.